In this follow up to a blog post on the Scalance-X200 series switches, we look at an authentication bypass vulnerability. It isn’t particularly complicated, but it does allow us to download configuration files, log files, and a firmware image. It can also be used to upload configuration and firmware images, which causes the device to reboot.
The code can be found in IOActive Labs github repository.
If an attacker has access to a configuration file with a known password, they can use this code to update the configuration file and take over the switch’s management functions. It can also be used to mirror ports and enable or disable other services, such as telnet, SSH, or SNMP. Lastly, the same script can be used to upload a firmware image to the device sans authentication. In other words, it is *delightfully reprogrammable* until you install the patch. 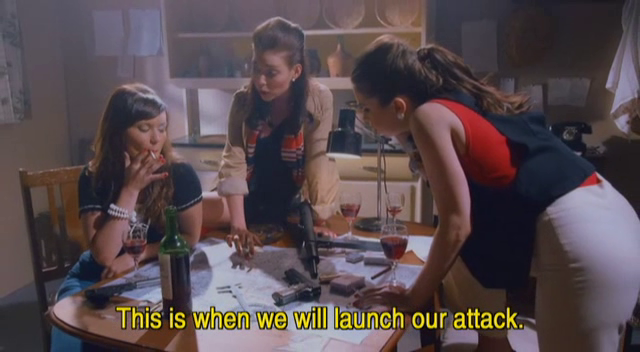 This brings us to an interesting point. I asked Siemens if the SSH keys in Firmware V5.X (the fixed version) are unique per device, and I was assured that they are. If this is true, there should be no problem with me publishing a hash of the private key for my device. Don’t worry damsels and chaps, I can always patch my device with a new key later, as a demonstration of my enthusiasm for firmware.
Anyway, here are two fingerprints of the private SSH key:
MD5   6f09a4d77569236fd90483a85920912d
SHA256    505166f90ee05761b11a5feda24d0ccdc53ef902cdd617b330db3634cc2788f7
If you have one of these devices and have patched to the version that contains fixes, you could assist the community greatly by verifying that the key gets a different finger-print. This will independently confirm what those outstanding gentry at Siemens told me and promote confidence in their security solutions.
This neatly segues into some changes we’ve seen in the ICS-space over the last few years.
The primary change in behavior I’d like to applaud is how companies are striving to develop better relationships with independent security researchers such as myself. The increase in constructive dialogue is evidenced by Siemen’s ability to receive notification and then produce a patch within three months. Years ago we were regularly waiting six months to two years for fixes.
In fact, I challenged vendors at S4x14 to commit to an AVERAGE TIME of security patching for externally supplied vulnerabilities. We purposefully chose the average time for this challenge, because we know that providing quality assurance for these systems is difficult and can be time consuming. After all, some bugs are just thornier than others.
Incidentally, this is backed up by empirical research shared with me by the inimitable Sean McBride during our conversations at S4x14. I wouldn’t want you to think I am just some un-gentlemanly shuffler or simkin, challenging hecatonchires for the sport of it (hat-tip @sergeybratus). 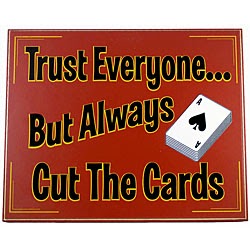 Follow @digitalbond to see the response I got to committing to an average security patch time, when my ”Red/Blue Live” talk goes online. You’ll also notice that my two attackers (red team) did not manage to use the script to take over the device, despite doing so in practice sessions the night before. The ingenious Rotem Bar (blue team) demonstrated that the secret of ICS security is to simply *patch*. Apparently, it is not only possible, but effective!
…and btw, happy Valentine’s!