BruCON is one of the most important security conferences in Europe. Held each October, the ‘Bru’ in ‘BruCON’ refers to Brussels, the capital of Belgium, where it all started. Nowadays, it’s held in the beautiful city of Ghent, just 55 mins from its origin. I had the chance to attend this year, and here are the five things that make it a great conference, in my opinion.

You can check out BruCON’s promo video here: https://www.youtube.com/watch?v=ySmCRemtMc4.
1. The conference
Great talks presented by international speakers; from deeply technical talks, to threat intelligence and other high-level stuff. You might run into people and friends from Vegas or another security conference. 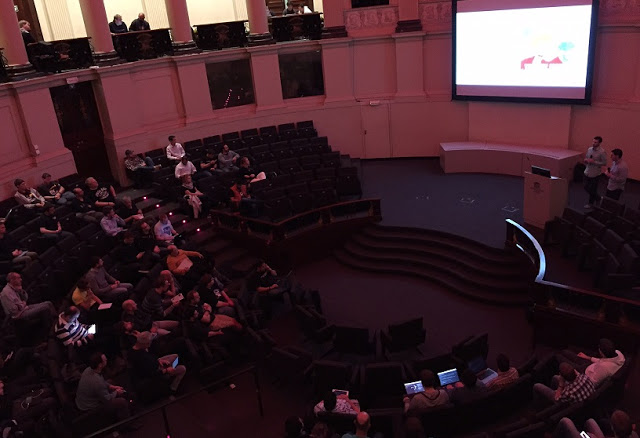 A circular and well illuminated stage. You better not be caught taking a nap, unless you want a picture of yourself sleeping on the Internet. 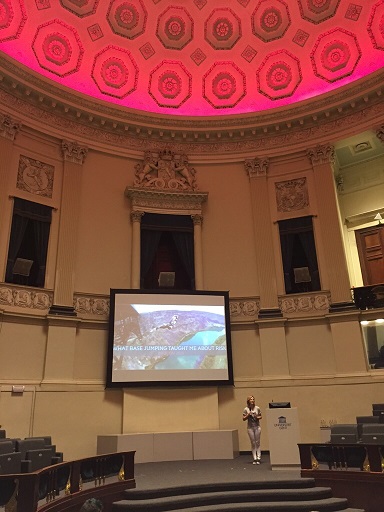 (Shyama Rose talking about BASE jumping and risk)

While paid trainings take place two or three days before the conference, free workshops are available to the public during the two-day conference. 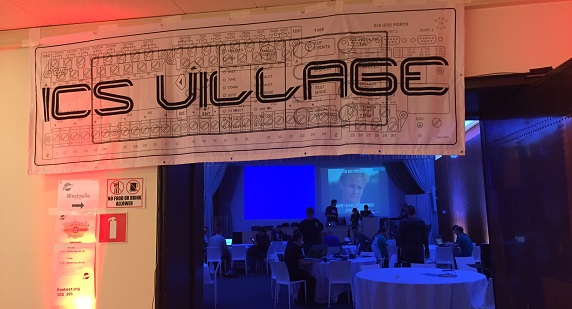 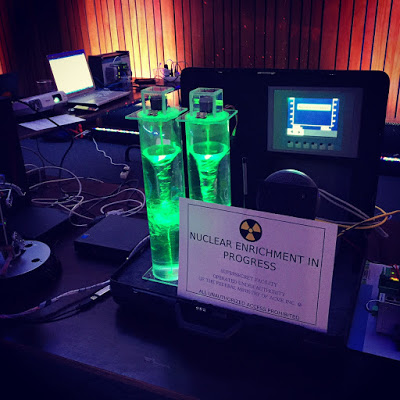 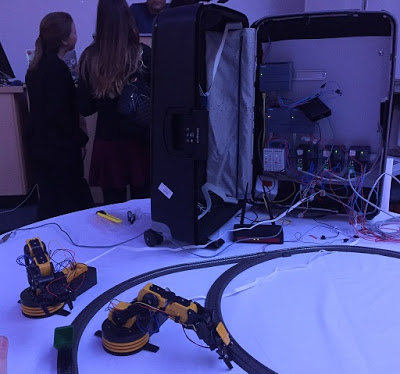 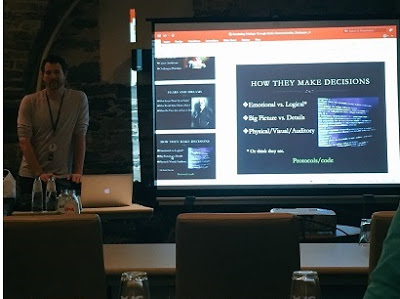 While at BruCON, I presented my research on security deficiencies in electroencephalography (EEG) technologies. EEG is a non-invasive method of recording electrical brain activity (synaptic activity between neurons) taken from the scalp. EEG has increasingly been adopted across different industries, and I showed how the technology is prone to common network and application attacks. I demonstrated brain signal sniffing and data tampering through man-in-the-middle attacks, as well as denial-of-service bugs in EEG servers. Client-side applications that analyze EEG data are also prone to application flaws, and I showed how trivial fuzzing can uncover many of them. You can find the related material here: slides, demos (videos) [resource no longer available], and my live talk (video).

2. The city
The medieval architecture in Ghent will enchant you. It’s a really cool city, everywhere you look. Full of restaurants, cafes, and of course, pubs. Students from all ages also make this city full of vibe. You can easily spend two more days and enjoy all Ghent has to offer. 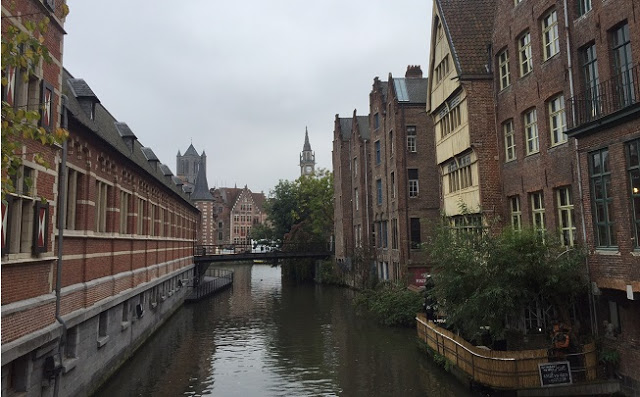 All of this is just around the corner from the venue. 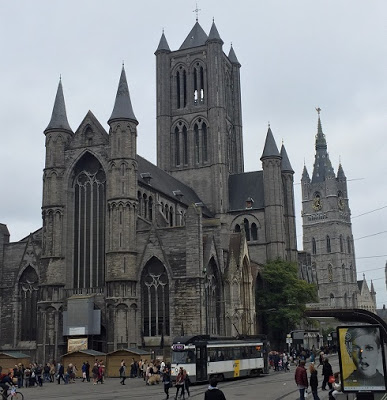 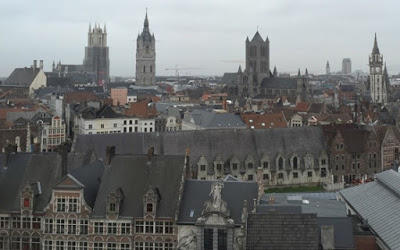 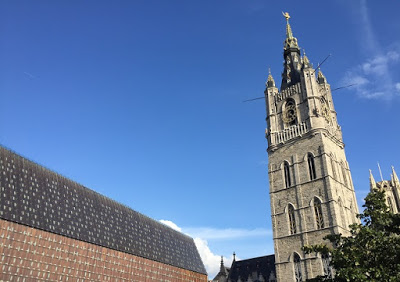 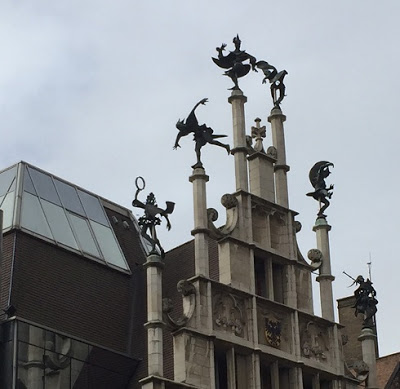 3. The b33r
I’m not a b33r connoisseur, but most of the beers I tasted while in Ghent were, according to my taste, really good. Belgium is catalogued as one of the best beer countries in the world, which speaks for itself. In a nice gesture by the conference organizers, speakers were given a single bottle of a hard-to-find beer, Westvleteren 12, which has been rated as “the best beer in the world.” I have no idea know how they got them, as the brewer does not produce large amounts of this beer and only sells it to a select few people.
Beer at the venue, beer between talks, and there was even a night where we mixed good beer with ice cream. It was interesting. 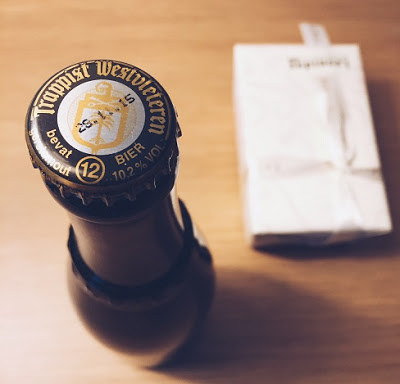 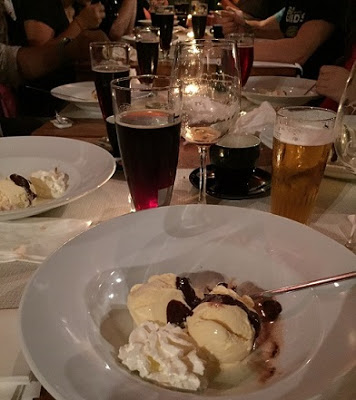 4. The venue
The conference is held in the heart of the city, near all the hotels, just two or three blocks from where you’re most likely to stay. The organizers thought out every single detail to help you arrive right on time at the venue. 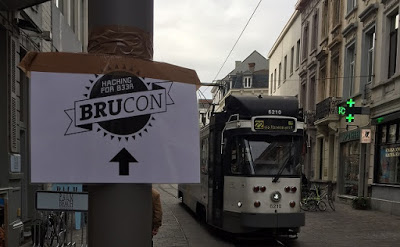 The main hall is perfect for networking and serves b33r, coffee, and food all day, not only during specific hours. 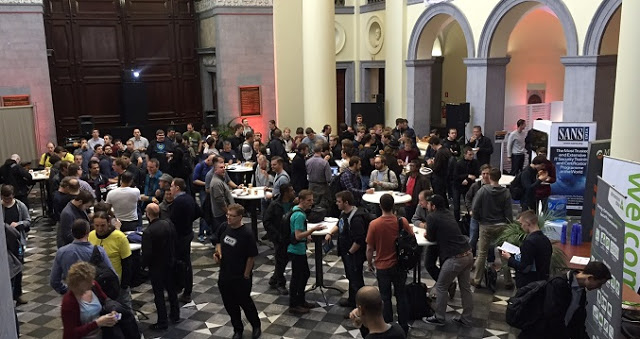 A renowned hacker DJ is dropping some bass or a pianist girl (computer scientist who wrote code for Google) took turns to make those moments even better. 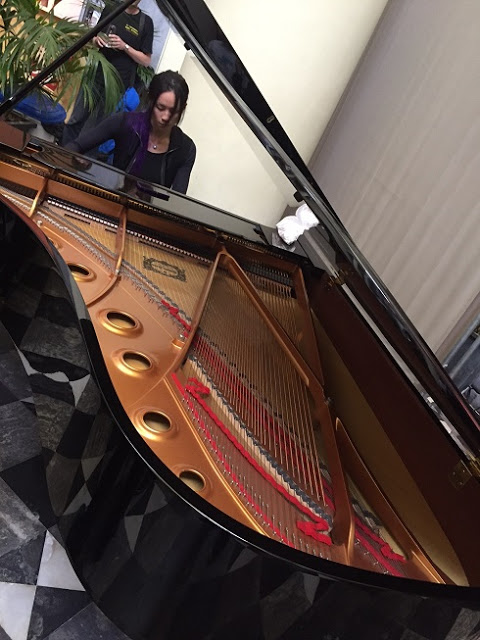 Wouldn’t be a good conference without a Wall of Sheep; it was RickRolled though ;D 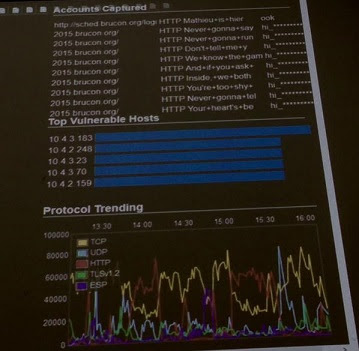 (Picture taken by @sehnaoui)
The party venue, just three blocks from the stage, had a good hacker ambience and a good sound atmosphere created by two well-known DJs: @CountNinjula & @KeithMyers. 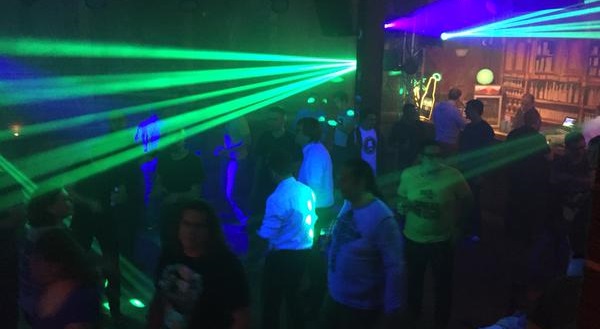 (Picture taken by @wimremes)
5. The old video game consoles
If you’re not interested in a talk, or simply bored, just head upstairs and travel back in time with a whole hall of old consoles. “Here comes a new challenger” are accepted…as long as there’s b33r or money involved. 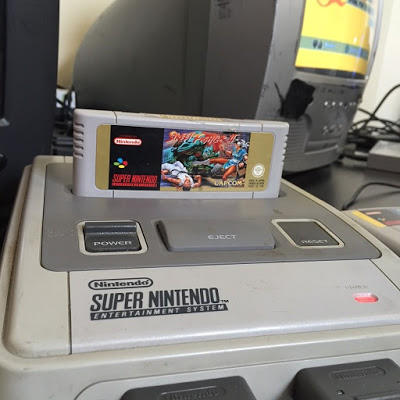 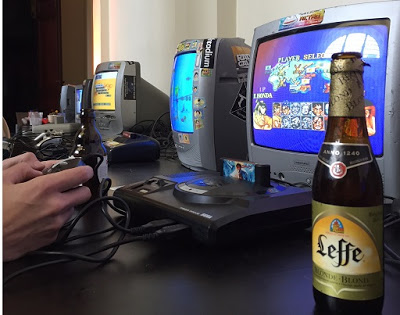 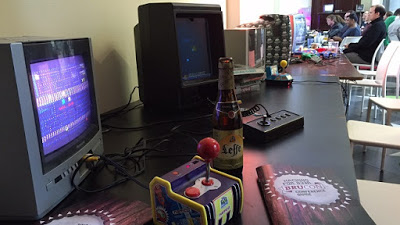 Well, that’s it, another great security conference for you to consider in the future.
Finally, thanks to all this year’s organizers and volunteers. Perhaps you’ll join in next year 😉 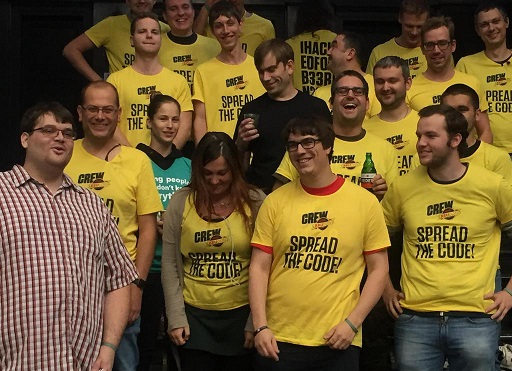